What you need to know on Swiss corporate tax 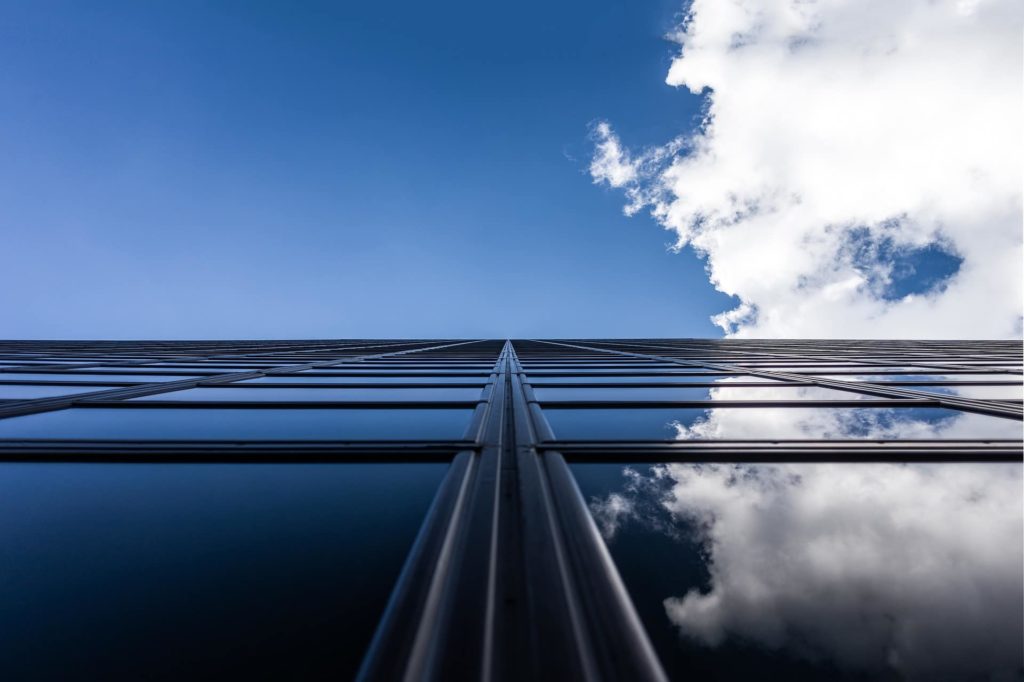 What you need to know on Swiss corporate tax

How are Swiss corporate taxes determined?

In general, Swiss corporate tax is based on net profits. With exception to income from foreign immovable property, business enterprises, and permanent establishments, worldwide income of a Swiss entity is taxed.

Any expenses are deductible if it can be proven that they are needed for the business operations. The taxed income is equal to the profit in the statutory financial statements, these statements are determined on an accrual basis. It allows corrections when the tax laws provide a different value to be used than what is used on financial records. However, if the provisions are deemed excessive, they can be denied or reduced.

Swiss companies have two options for recording depreciations the declining-balance method or the straight-line method. For either type of depreciation, there are certain minimum rates for many categories. One example is that for an industrial building a three to four percent rate if using the declining-balance method, but the straight-line method requires a one and a half to two percent deduction.

It allows one third of the inventory value for both federal and cantonal taxes. There are other provisions set aside for certain liabilities, and it permits only some dubious receivables if they are commercially acceptable.

If a company concludes a contact with a related party or a stakeholder, it must at arm’s length. If not, it can be reclassified as a constructive dividend.

Taxes on capital and income

Taxation is applied on income and any capital profits as federal, cantonal, and communal income taxes. Income (dividends) and capital gains can sometimes benefit from participation relief. The relief is only available if they meet certain qualifications.

Besides federal taxes some canons also have a separate real estate capital gains tax that come from the sale of real estate instead of other cantonal and communal corporate income tax.

How are Losses Treated in Swiss Taxation?

Swiss corporate tax law allows losses to be forward for up to seven years, but there aren’t any provisions that allow carry-back. The losses can only be carried forward using first in, first out (FIFO) method.

If a company is undergoing financial restructuring than older losses of over seven years can be carried forward. This can only be allowed in cases because of insolvency, where losses have to be carried forward to balance the books of account.

Losses also can carryover with changes in ownership. In the event of a merger, they can carry the losses of both forward. This carry over can not be used to avoid taxes or to defraud or abuse any laws. For example, a carryover on losses cannot occur when one of the companies has liquidated their assets.

How high is the Swiss corporate tax rate?

The current rates including federal, cantonal, and communal are:

An overview on Swiss tax procedures

In Switzerland, taxpayers must file their annual tax return within three months of the end of the business year, sometimes extensions can be filed. The taxpayer and the tax authorities are participants in this process. They base taxes on the tax returns that are submitted by the taxpayers.

Any facts and legal provisions are determined by the tax authorities. They may inspect books of accounts and supporting documents along with other investigations related to taxes. The authorities determine the taxes due. The taxes due are sent to the taxpayer in writing with the tax basis, tax rate, and the tax amount due.

Taxpayers can challenge (formal complaint) the taxes due. If the complaint is not settled then the taxpayer may appeal the tax issue then moves on to court. This can be the federal or cantonal court, this is determined by what tax item is being appealed.

In Switzerland, tax rulings are common, but now according to BEPS rules some rulings are subject to spontaneous exchange regulations.

This is a direct tax based on a company’s net equity. Net equity is the company’s paid- up capital, open reserves and also taxed hidden reserves. This  tax is levied once a year, and rates vary between cantons.

There is an issuance stamp duty at 1% on capital contributions from the shareholders to Swiss companies. The first 1 million Swiss in share capital is exempt from this tax. There are also exemptions during mergers and other specific events. This means the tax is both levied at the creation of the share and on any increases of share and contributions (when new shares aren’t issued).

Daniba assists you with preparing your Swiss corporate tax and filing the tax return with the tax administration. Contact us today!

Do You Want To Set Up a Business in Switzerland?

drop us a line and keep in touch 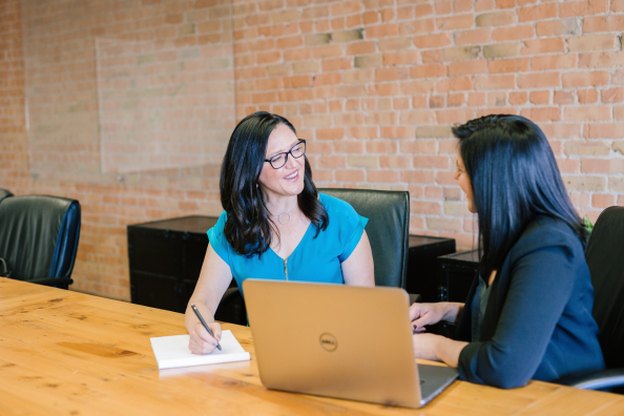 Furthermore, we provide contracts for any matters under Swiss law, and review existing agreements.

Daniba Services GmbH
Talstrasse 20
8001 Zürich, Switzerland
+41 (0) 76 450 35 45
[email protected]
We use cookies on our website to give you the most relevant experience by remembering your preferences and repeat visits. By clicking “Accept”, you consent to the use of ALL the cookies.
Cookie settingsACCEPT
Manage consent

This website uses cookies to improve your experience while you navigate through the website. Out of these, the cookies that are categorized as necessary are stored on your browser as they are essential for the working of basic functionalities of the website. We also use third-party cookies that help us analyze and understand how you use this website. These cookies will be stored in your browser only with your consent. You also have the option to opt-out of these cookies. But opting out of some of these cookies may affect your browsing experience.
Necessary Always Enabled
Necessary cookies are absolutely essential for the website to function properly. These cookies ensure basic functionalities and security features of the website, anonymously.
Functional
Functional cookies help to perform certain functionalities like sharing the content of the website on social media platforms, collect feedbacks, and other third-party features.
Performance
Performance cookies are used to understand and analyze the key performance indexes of the website which helps in delivering a better user experience for the visitors.
Analytics
Analytical cookies are used to understand how visitors interact with the website. These cookies help provide information on metrics the number of visitors, bounce rate, traffic source, etc.
Advertisement
Advertisement cookies are used to provide visitors with relevant ads and marketing campaigns. These cookies track visitors across websites and collect information to provide customized ads.
Others
Other uncategorized cookies are those that are being analyzed and have not been classified into a category as yet.
SAVE & ACCEPT